There’s a monster in my kitchen 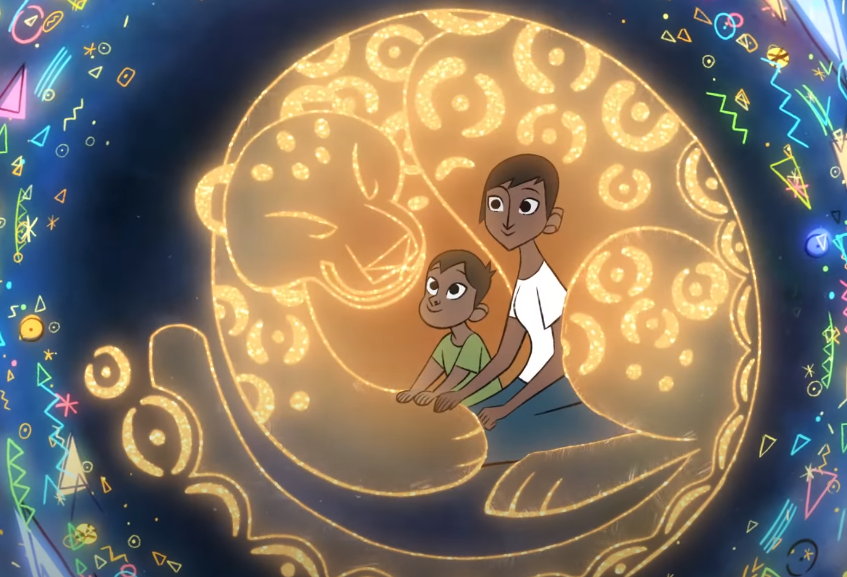 Sign the petition and tell corporate monsters to stop destroying our forests: http://greenpeace.org/monster Jag-wah’s forest home is being burnt down to graze cattle and grow animal feed for meat. If we don’t act, more precious habitats will be ruined, Indigenous Peoples could lose their homes, and we’ll lose the fight against climate change. Monster, the sequel to Rang-Tan, a new short film from Greenpeace made with four-time Academy Award®, Golden Globe®, BAFTA and Emmy nominated animation studio Cartoon Saloon and independent creative agency Mother, to support our mission to end the role of industrial meat in deforestation and climate change, and to challenge the companies who are responsible.