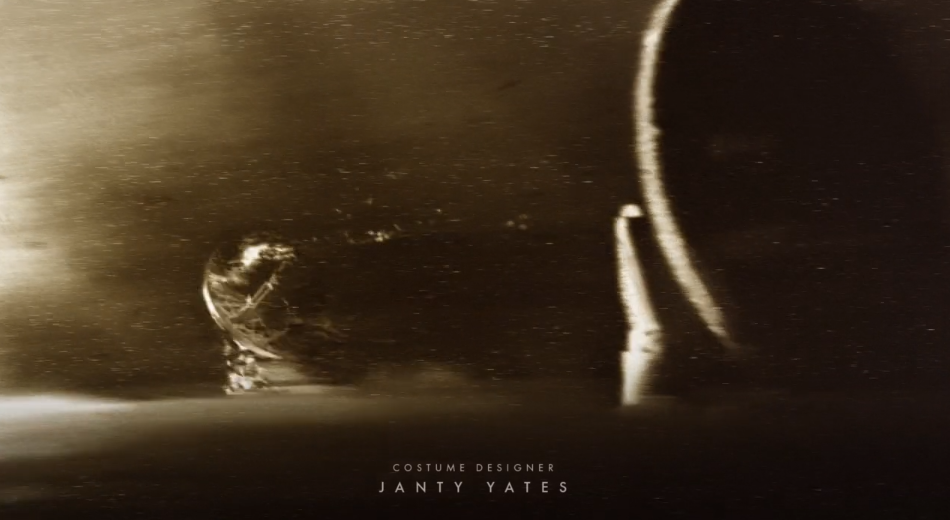 From executive producer Ridley Scott, Raised by Wolves centres on two androids tasked with raising human children on a mysterious virgin planet. As the burgeoning colony of humans threatens to be torn apart by religious differences, the androids learn that controlling the beliefs of humans is a treacherous and difficult task.

This highly-anticipated series is now showing on HBO Max.

Scott directed the first two episodes of the 10-episode series, marking his television series directorial debut for American audiences. The series was created by Aaron Guzikowski, acclaimed writer and visionary behind the highly lauded film, Prisoners.

For the series, STUDIO AKA was invited to design and animate the Main Title sequence. Studio AKA director Steven Small designed intricately hand-rendered shots depicting the destruction of our planet and all remaining life departing to find refuge elsewhere in the solar system. Along with a team of animators, Small drew reference from a wide array of source materials, using a combination of 3D, rotoscoping, and simple artwork to create these captivating sequences portraying chaos and destruction.

Small says of the project:
“It’s not every day you are invited to work on a project in a genre with the person who created some of the most resonant and powerful examples of the genre itself. I was pinching myself on regular occasions. Collaborating with Ridley Scott on the title sequence of ‘Raised By Wolves’ offered a rare glimpse into his creative process.

He draws, storyboards, thinks like a painter, and has an unsettlingly good eye. Aaron Guzikowski’s darkly compelling story contains a powerful pioneering spirit that carries humanity’s flawed past into a fragile dream of the future. We wanted to create something that felt both broken but hopeful to reflect these contrasting themes. Creating these sequences for Ridley Scott was an artistic thrill.”