On Being // John O’Donohue 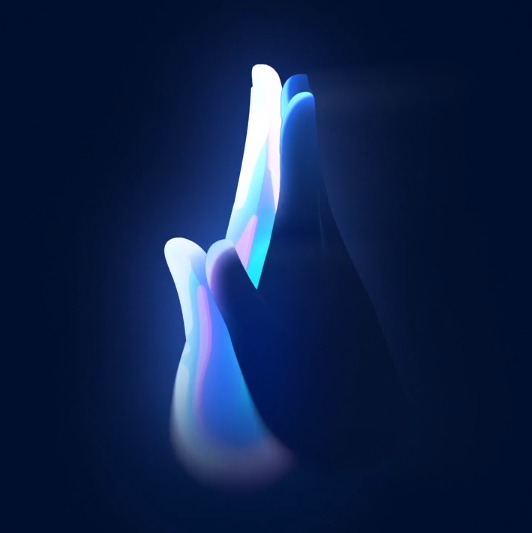 We were really excited to work with one of our favourite podcasts, On Being. A wide open brief gave us lots of room to play, so we explored different ways of combining 3D and 2D techniques. After a lot of testing, we eventually arrived at a kind of trippy hybrid which we used to create a piece inspired by the wise words of the late John O’Donohue.