Missed Connections: “Was that your limb? – w4m” 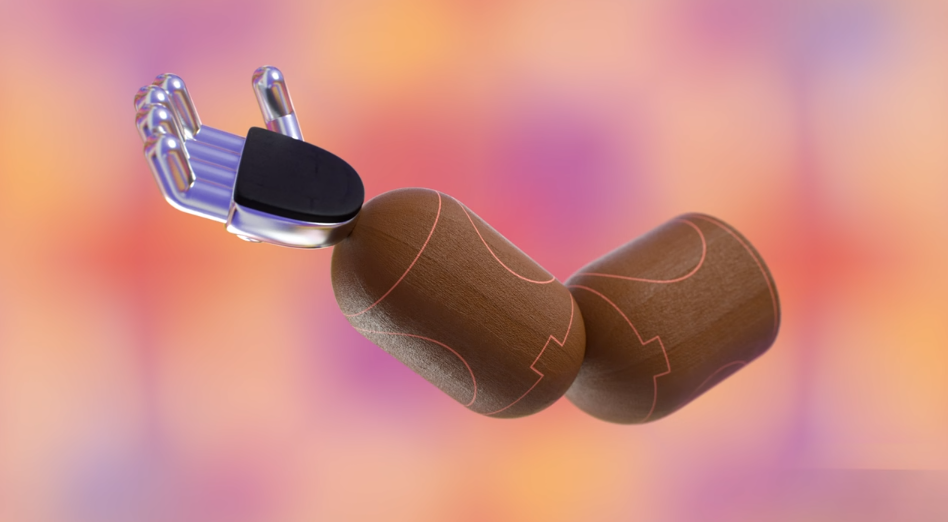 Process can be found here
behance.net/gallery/101251121/Missed-Connections-Was-that-your-limb-w4m

With narration sourced from a real Craigslist Missed connections ad, and visually wrapped with a fictional narrative—this is a story of a space captain late for his own launch, and the woman who was at the right place but at the wrong time.

This was a project that has been—on and off—2 years in the making, requiring me to learn and develop skills in animation principles, Photoshop, Animate cc, and 3D to complete. The film works as a thesis to showcase my conceptual thinking, as well as my directorial skills. I am thankful to be surrounded by such amazing individuals who have supported me, and who have had their hand in elevating this passion project to the stratosphere and beyond. Without you all, this wouldn’t have been possible.