Minerals – Waiting to Be Found 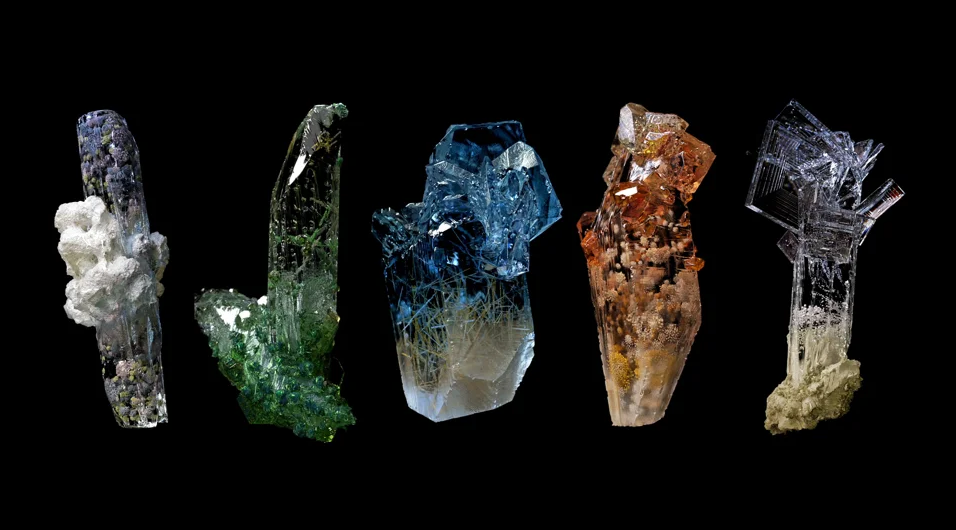 “The International Mineralogical Association (IMA) currently recognises around five thousand distinct mineral species. Some, such as the major rock-forming silicates and carbonates, are well known and found in abundance the world over. But most are documented based on just a few known occurrences.

It’s unlikely that scientists will stumble across many new finds of singularly abundant minerals on Earth, but numerous rare minerals are probably yet to be discovered.”

A short visual exploration into the world of undiscovered rocks and minerals.

Video and sound by Dan Hoopert.