Death-Cap Mushrooms are Terrifying and Unstoppable 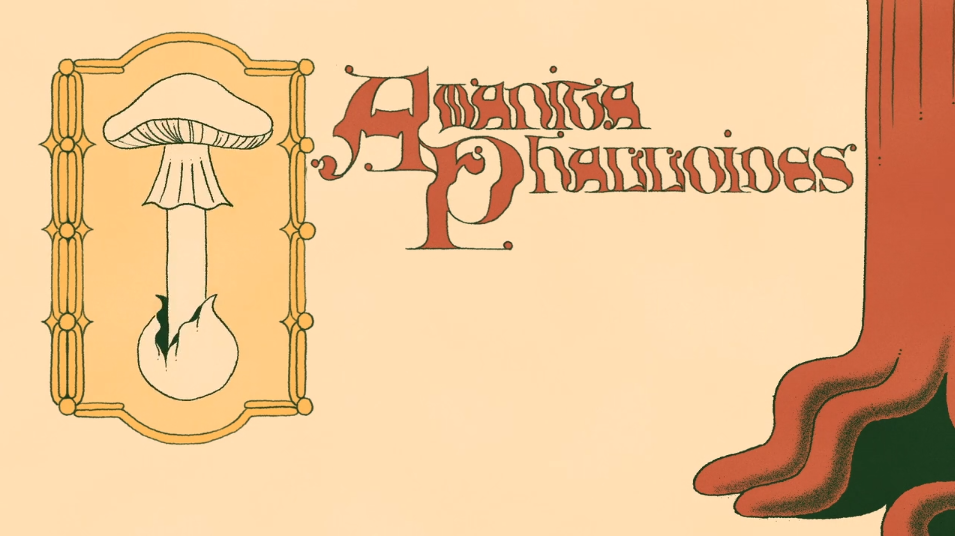 Most poisonous mushrooms won’t kill you—they’ll simply cause a severe headache or vomiting. Death-cap mushrooms are not like the others. As little as half an Amanita phalloides contains enough toxin to kill an adult human. Ingestion of the poison in death-cap mushrooms, known as amatoxin, is responsible for 90 percent of deaths related to mushroom poisoning worldwide. Worse still, death caps can resemble nontoxic mushrooms and are said to be quite tasty. You might not know you’ve been poisoned until days after eating the highly toxic fungi.

While the mushrooms are historically endemic to Scandinavia and parts of northern Europe, the cultivation of non-native species of trees in North America has led to a “mushroom boom” in some areas of the continent.

Life Up Close is a project of The Atlantic, supported by the HHMI Department of Science Education.